Black Diamond strain, also known as “Black Diamond OG” and “Black Diamond Kush,” is a popular indica marijuana strain from Northern California. It is the ideal strain for patients who need strong medication but still want to be active and sociable. A cross between Blackberry and Diamond OG, its flowers have a glittery trichome covering and purple coloring that make it a beautiful gem to look at. The strain’s aroma is musky and earthy, almost like a deep red wine. Black Diamond is known to cause fits of giggles and is a great strain for hanging out with friends or catching up on TV shows at home. This strain tends to make consumers extremely hungry, making it a good choice for those looking to increase their appetite (just make sure you have some snacks on hand).

Black Diamond, which is otherwise referred to as ‘Black Diamond OG’ and sometimes as ‘Black Diamond OG Kush’, is the medical marijuana strain which is bred in the Northern California region as clone-only strain. This is an indica-dominant strain and is considered as a rare strain. The THC levels of this strain range between 18 and 24%. The buds of the plant will be remarkably frosted with few of the remarkable trichomes.

The buds contain orange-colored hairs which are long and thin shooting out of the denser bugs. The aroma of this particular strain is found to be earthy and musky and will be more or less like that of red wine. When the users sniff-up closer, this strain smells highly pungent. The taste would be similar to the smell and the taste of strong indica will be left in the user’s throat for some time. This strain is recommended to be used as a nighttime smoke by insomnia patients as this highly sedative. This can be used for alleviating pains, muscle spasms, nausea and anxiety. Furthermore, Black Diamond tends to cause hunger in the users and hence can be used by the people who suffer from loss of appetite. home 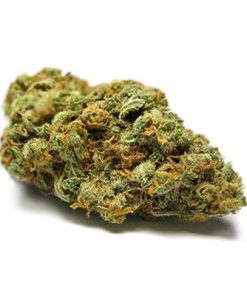 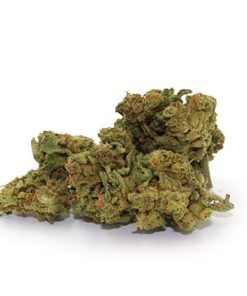 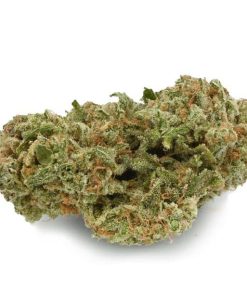 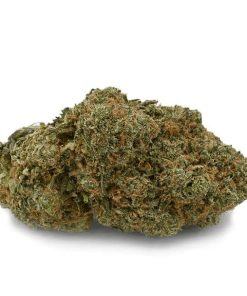 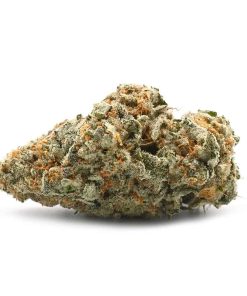 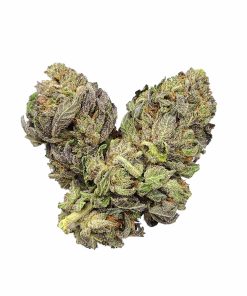 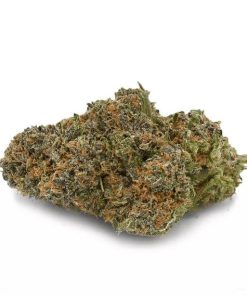 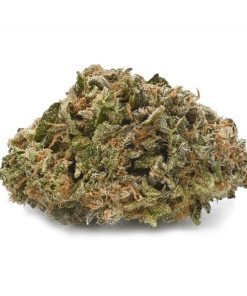